Our employees are the most valuable asset of our business.

Alex Richards became the Senior Vice President of Operations at Aquawolf in September 2019.
Prior to joining our company, Alex was employed as a Director of Engineering for NV5, overseeing national operations for overhead transmission and distribution engineering from June 2017 through August 2019. From February 2013 through May 2017, Alex was employed as Vice President of Engineering for ASEC Inc and served on the Board of Directors from January 2014 through May 2017.
Alex has a strong history of engineering production and management with a focus on overhead electric transmission and distribution engineering. He has taught many training courses in overhead line design and computer aided line design for clients around the United States. Alex is a member of ASCE and serves as the Secretary of the Task Committee on Aesthetic Design of Transmission Line Structures.
Alex Richards began his career in engineering in 2007 with EDM International, Inc in Fort Collins, CO. He holds a Bachelor of Science degree in Civil Engineering from Colorado State University and is a licensed civil engineer.

Blake Darling became the Director of Operations at Aquawolf in October 2019.
Blake was formerly the PMO Director at NV5 where he was developing a new project management office for the Power Delivery Division. Prior to his assignment as the PMO Director, Blake served as the Manager of Natural Gas Engineering and, subsequently, Director of Gas Operations at NV5 from 2016 through 2019. From early 2007 through 2016, Blake was an engineer at San Diego Gas and Electric, serving as a natural gas pipeline engineer for seven years and as an engineering team lead for Electric Transmission Engineering and Design until leaving the utility in 2016.
Blake has a broad diversity of experience in utility planning, engineering, design and construction and has a passion for organizational development and leveraging technology to make a workforce more efficient, engaged, and creative.
Blake holds a Bachelor of Science degree in Mechanical Engineering from San Diego State University and holds a professional engineer license in the state of California, as well as a Project Management Professional certification.

Evan Harriger joined Aquawolf in October of 2019 and supervises engineering efforts in the Western region.

Evan previously served as Engineering Manager for NV5 from June 2016 to October 2019 where he oversaw overhead transmission and distribution engineering in the San Diego office. Prior to that, Evan held design engineer positions for ASEC, Inc and POWER Engineers beginning in 2012. He led the design of numerous complex overhead transmission and distribution projects before transitioning to a management role. Evan combines his technical understanding and PLS-CADD design expertise, with successful project execution and group leadership experience.

Have questions about joining our Team? 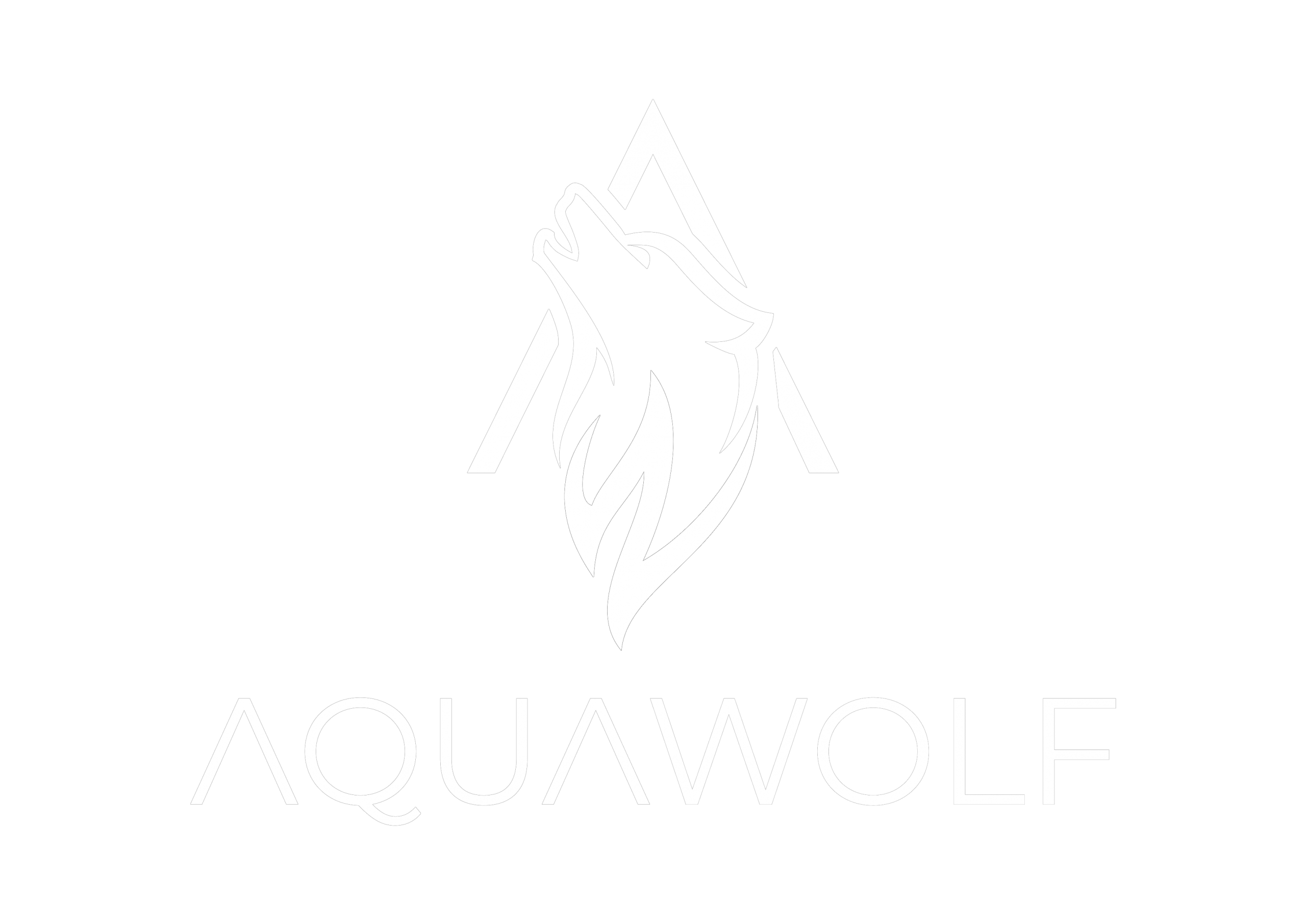